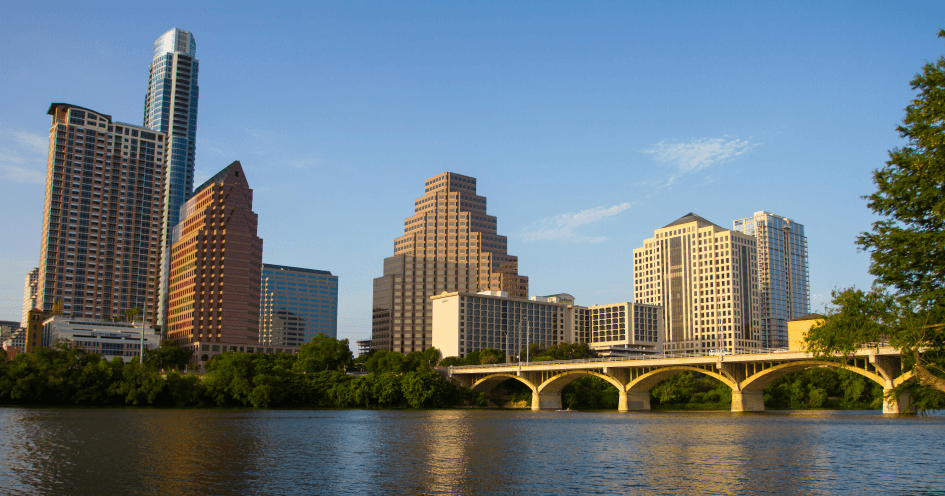 Our office in Round Rock, Texas

Local support in one of America’s fastest growing technology markets

DOOR3 opened a sales office in central Texas in early 2022. The office is located 20 miles north of downtown Austin in the town of Round Rock, which is home to Dell Technologies’ headquarters. Also increasing their presence in the Austin-Round Rock area in recent years are Apple, Oracle, Facebook, Amazon, Tesla, and SpaceX — just to name a few.

The DOOR3 Austin-Round Rock sales office is operated by Principal Consultant Matt Dimler. This central location allows Matt to be there to serve you in Dallas, Houston, San Antonio, or wherever else you may be in the Lone Star State.