As the great author and physician Khaled Hosseini said, “If culture was a house, language would be the key to the front door and all of the rooms.” There is more to language than just words, just as there’s more to what we mean than what we say. Anyone who has navigated a language barrier knows how alienating it can be. Moreover, cultural differences in dialect and accent can create confusion even when we speak the same language in the same country. Multinational businesses like DOOR3 know this as well as any and, while it presents plenty of challenges, it provides some interesting opportunities for learning more about each other and the wider world.

Recently, I confirmed with a teammate in Ukraine that I would do a necessary task by saying, consider it done. He replied a moment later asking if I had indeed completed the task, which still appeared incomplete on his end. My idiomatic expression had failed to send the intended message and we both laughed at the resulting confusion. I figured it is worth extending the comparison, so I took the liberty of compiling and comparing some reasonably recognizable idioms in our respective native tongues [просторіччя].

Knowing colloquial language really helps one understand the culture and can prevent misunderstandings if you are visiting a place for the first time. No one likes to stick out, and speaking like the locals will keep people from calling you a “white crow” [Біла ворона] in Ukraine, which is synonymous with the English expression, black sheep. As you will see, humans love to compare ourselves to animals and vice versa. 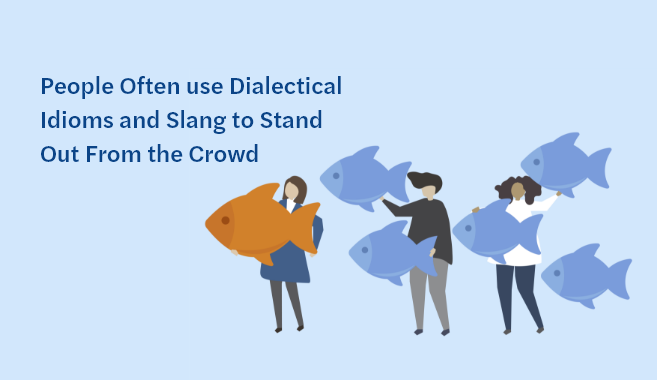 People often use dialectical idioms and slang to stand out from the crowd or signal that they are part of a specific subcultural group. After all, we place a lot of value on being part of a community, or even the center of attention. If you show up as your friends are talking about you, they would be “talking about the wolf” in Ukraine [Про вовка промовка] instead of speaking of the devil in the U.S

All this hidden meaning can leave us feeling frustrated like we’ve gotten a raw deal [Купити кота в мішку] and you may end up not saying anything out of fear of error, preferring to seem “mute as a fish” [Німий як риба] instead of making a mistake. Even when we speak, confusion over pronunciation abounds in any language. For example, why do the words cough, rough, though, and through not rhyme when for some godforsaken reason pony and bologna do? Similarly, the words for “chicken” and “jacket” [Курка чи куртка] sound alike in Ukrainian, so which is it for dinner?

All this confusion can wear you out, but we’re not talking about clothing, and when we say it could turn you into “a squeezed lemon” [Вичавлений лимон], we are not referring to fruit. However, there is no value in resting on your laurels or “waiting for weather from the sea” [Чекати з моря погоди]. In the end, we have to give it our best because “water won’t flow under a stone” [Під лежачий камінь вода не тече] meaning no pain no gain; we must suffer a little of our time or egos for understanding in order to be more effective together. 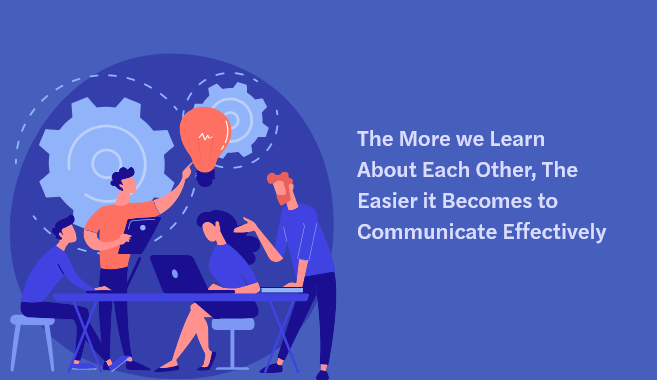 Despite differences in language, we all share the same human experience of creating meaning using signs and symbols. The more we learn about each other, the easier it becomes to communicate effectively and achieve our goals. We at DOOR3 have a unique cross-cultural opportunity to form bridges, not just to future business opportunities, but between ourselves and a larger understanding of what it means to be in the world, together.